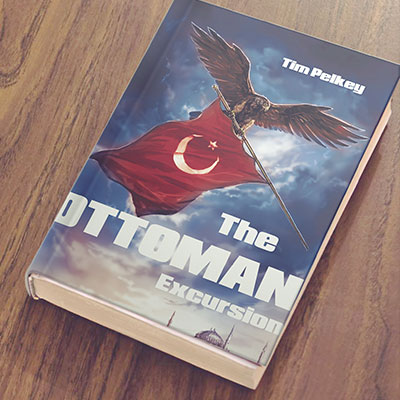 An American doctor travels to Izmir as part of a disaster relief team.

A Turkish researcher is asked to cure the incurable.

A young jihadist works to restore the caliphate.

In 1938, after a Turkish colonel hears a baby’s cry and rushes into a burning mosque, four present-day storylines become entwined. Parts political thriller and medical mystery, The Ottoman Excursion tells the stories of four men who are swept up in a conspiracy that extends throughout the Middle East and back in time to the most elite practitioners of the art of war—the Janissaries.